What Is a Catalyst?

The Canadian National Baptist Convention has been blessed in so many different ways. We have been able to see our convention grow significantly in the past ten years. This has been primarily by starting and planting new churches. The North American Mission Board (NAMB) has been a major contributor in helping us make that happen. I joined NAMB in 2012 as a church planting catalyst. So exactly what is a catalyst and what do they do?

When you look up the definition of a catalyst it usually describes some sort of chemical reaction, where a substance causes another substance to change in some manner. Using that idea, a NAMB catalyst’s job is to work with people to help move them forward in God’s calling on their lives. It’s a highly relational job and it can take time, as there are so many variables of life and circumstances.

So rather than try and explain it further, let me share with you a real story from one of our catalysts on the field here in Canada.

Ibrahim and Phebe have been ministering to the Middle East community for a number of years. They started Lighthouse Arabic Church just over five years ago. The local catalyst in their area, Rod Giesbrecht, got to know them over the years. As stated earlier, the role of a catalyst is to help the person fulfill God’s calling on their lives. Quite often people need someone to come alongside and encourage them and even call out or challenge the leader. As Rod worked alongside Ibrahim and Phebe, he was able to encourage and help develop in them a calling to start a new work.

Here is an excerpt from a ministry report recently written by Rod:

"After spending five years planting and leading the Lighthouse Arabic Church and raising leaders and elders in the church, Ibrahim will resign as pastor effective the end of June to start a new church plant. He wants to remain in Winnipeg and, starting with discipleship meetings, build a new core group. He is looking at the possibility of working alongside a ministry (Square1) to produce 30 video episodes to assist newcomers: spiritually, emotionally, socially."

Catalytic work does not have a set timeline. Some new works can happen very quickly and some may even take decades. What is common in these new works is God raising up that new leader. Yes, the church planting catalyst does play a role in that but what we really do is join God in what He is already doing in someone’s life.

Let me close with Jesus’ words: “Then he said to his disciples, ‘The harvest is plentiful, but the labourers are few; therefore pray earnestly to the Lord of the harvest to send out labourers into his harvest” (Matthew 9:37–38, ESV/UK). You see, prayer truly is the most important part of a catalyst’s work. Will you join us we continue to pray that the Lord will send His labourers? You can play a part in starting new churches across Canada—Pray! 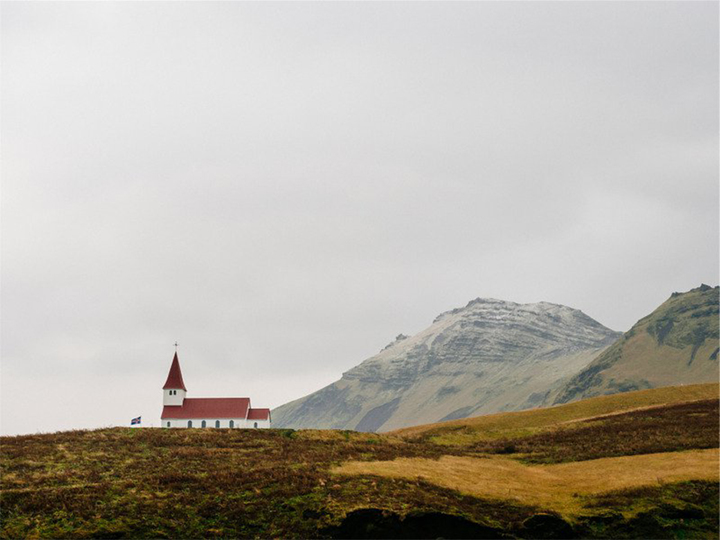