Though home to some of the world's most beautiful scenery, South Asia's dense population is among the most lost in all the world. It's a land rich in culture and history, yet plagued with poverty and oppression. For several years now, Talia has been visiting South Asia on short term mission trips. And now, through her recent IMB/ CNBC appointment, it has become her home.

As we think about and pray for Talia, we want to remember the context in which she lives and ministers. Here are some quick facts and helpful resources for better understanding and praying for Talia's work in South Asia.

Click HERE for more helpful resources from the IMB and a video on South Asia.

"This good news of the kingdom will be proclaimed in all the world as a testimony to all nations. And then the end will come." Matthew 24:14

If you missed Week 1, Day 1; Talia's Story, make sure to catch it here. 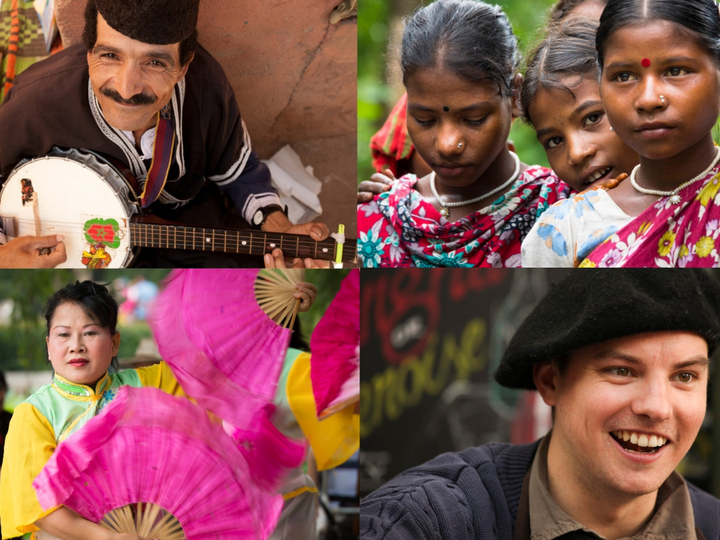 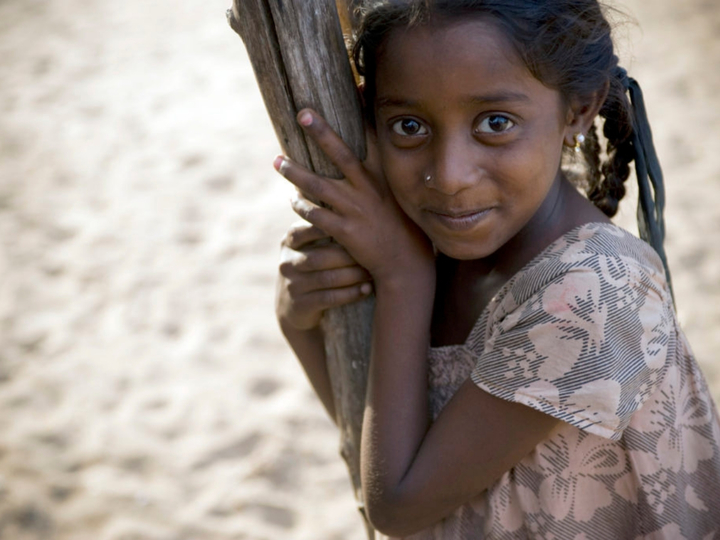 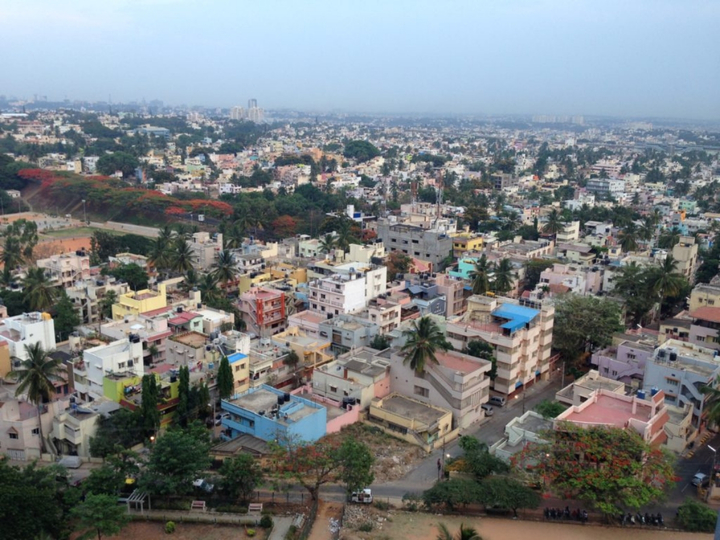 Week 1, Day 3: An Obedient Heart and A Faithful God

Week 1, Day 3: An Obedient Hear and A Faithful God 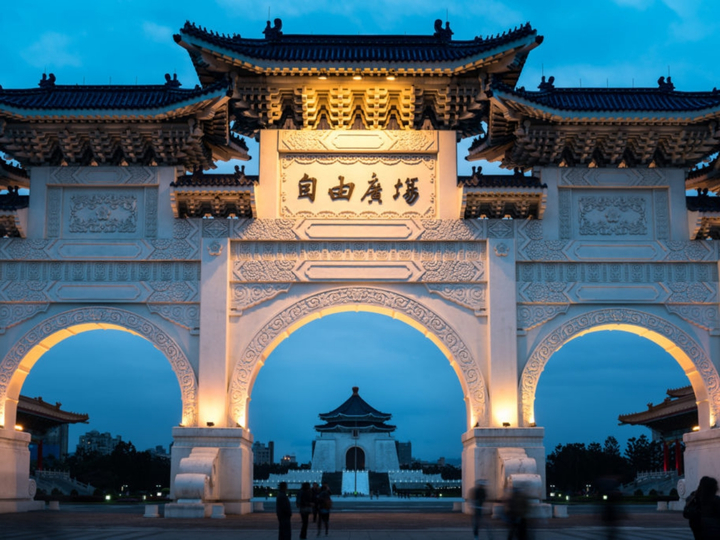 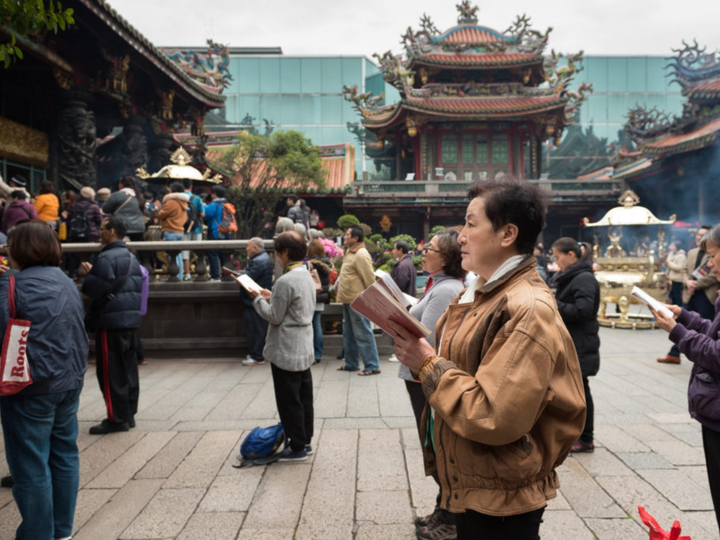 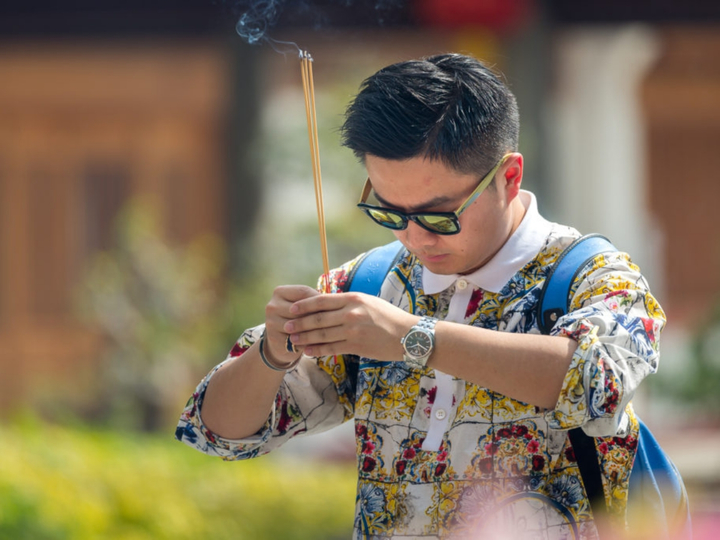 Week 2, Day 3: Requests from the Kwoks

Week 2, Day 3: Requests from the Kwoks 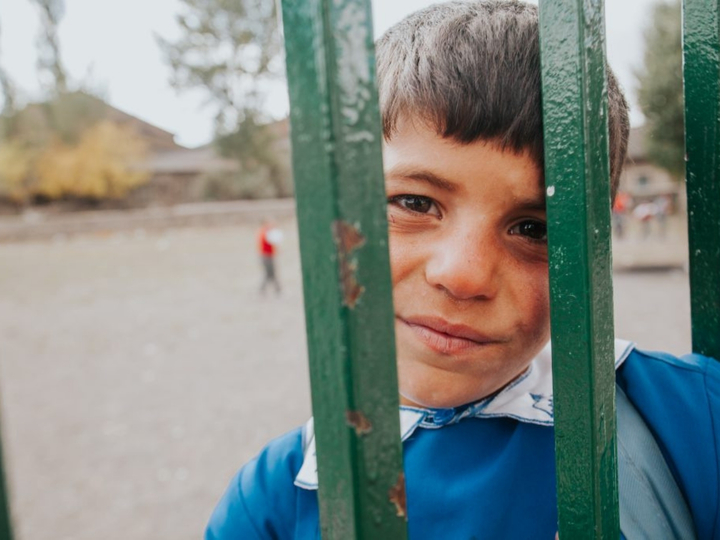 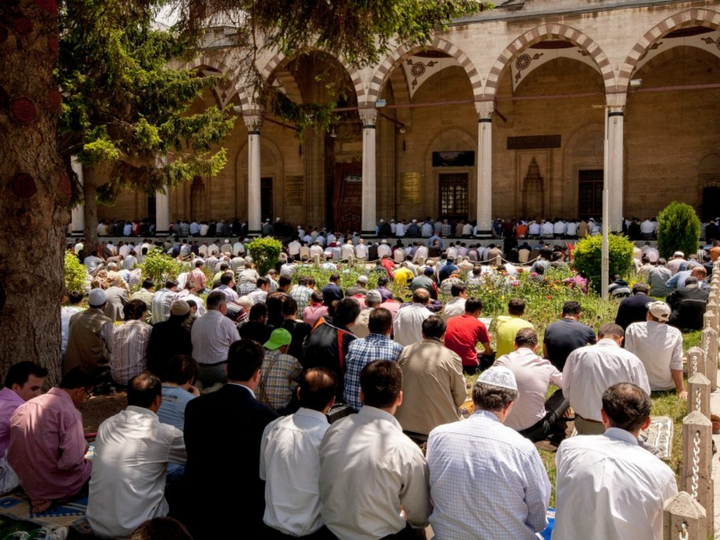 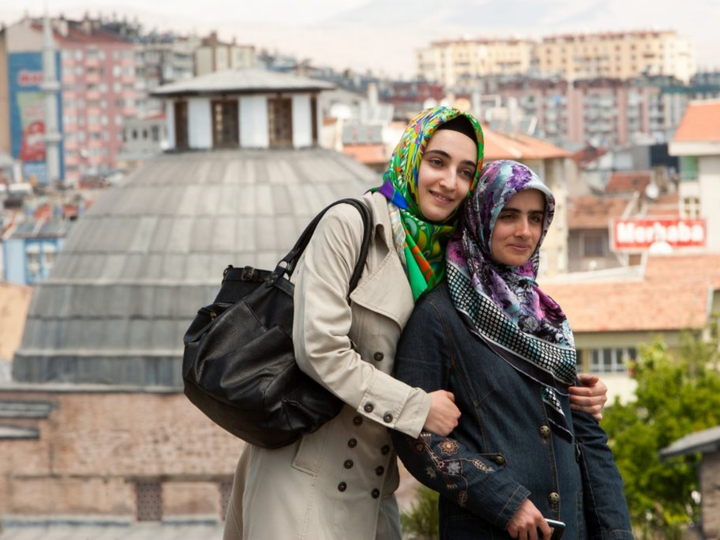 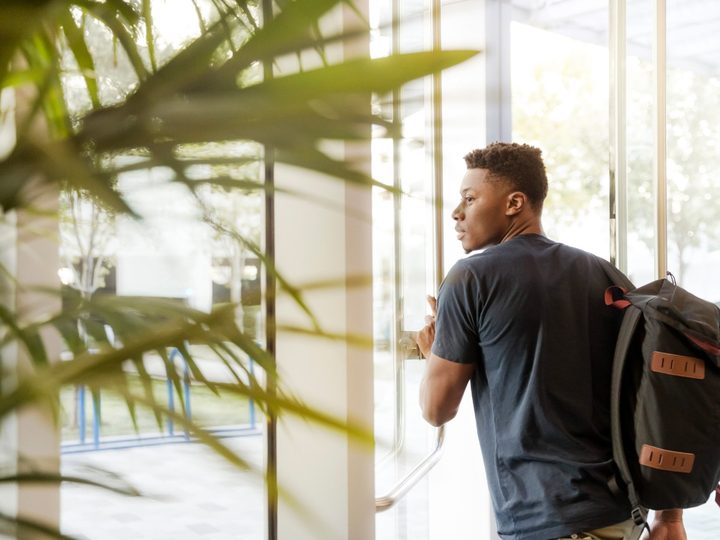 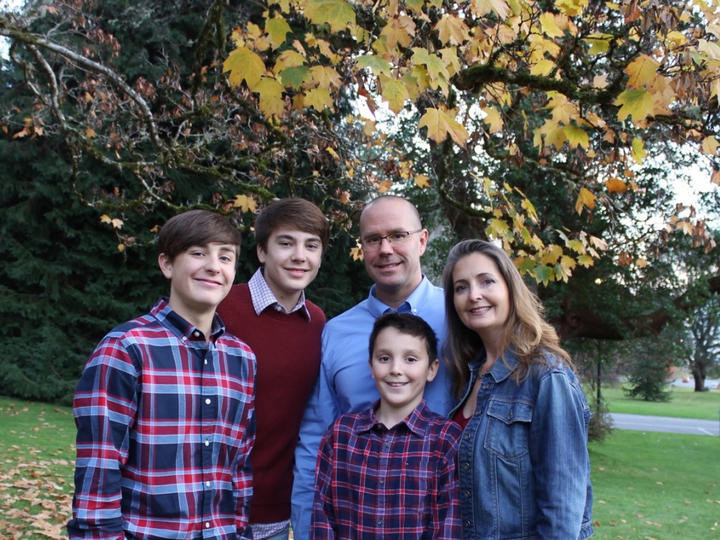 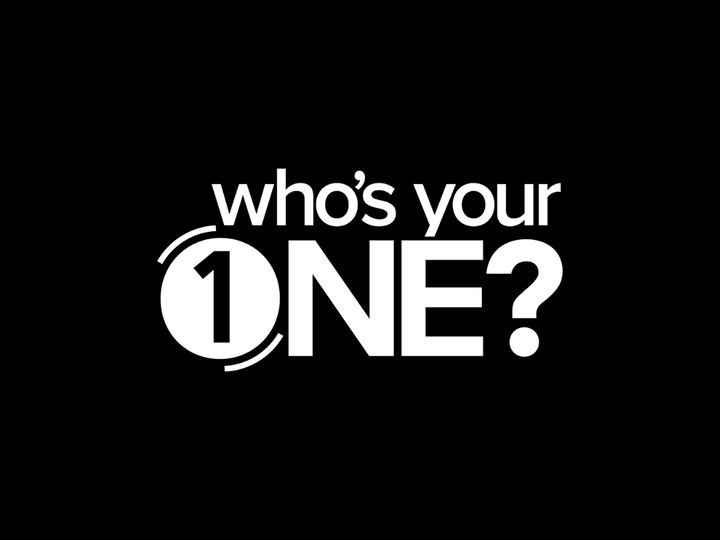