Thanks to the Global Mission Offering, our Church Strengthening ministry has helped sponsor numerous training events across Canada.

One of those events, the CNBC Alberta North Equip Conference, was hosted in Edmonton last fall. Paul Johnson, National Team Leader for Church Strengthening, says this about the event, “Over 300 came to be inspired, trained and fellowship together. In addition, the Edmonton youth worshipped and were wowed by Nathan Vedoya, calling them to a deeper faith ... Your giving makes a difference in lives, for eternity.”

"Other training events include the WestCoast Baptist Association’s “re:Focus” initiative. This initiative is a two-year leadership development journey that assists church leaders in fighting personal and missional drift by helping them discover and maintain a biblically shaped focus to lead their churches in fulfilling the Great Commission.”

These training conferences are two of many ways GMO funds are used to strengthen churches.

Ashley and April Austin, church planters with NAMB, planted Canvas Church in Victoria, BC, in 2013. At its beginning, Canvas Church consisted of nine adults and six children meeting in the Austin home. Now, six years later, they are a thriving community of 400 and have successfully multiplied with a second church.

“We really want to be a church that is actively involved in joining God in what He is doing around the world,” Austin says. “We as a congregation long to see God doing what only He can through His people.”

As a church who is actively surrendering to the Spirit of God, Canvas started in obedience to a call from God to serve the community well. Still today, Austin says it is one of the core values of the church. Austin says it is Canvas’ desire to be a life-giving, Jesus-focused, relationally driven, family strengthening, and community serving church that matches its context and reflects Scriptures.

This past winter the CNBC, in partnership with the International Mission Board, commissioned Talia to the mission field in South East Asia. Talia and her team travel around to small neighbouring villages to meet in people’s homes and share the Gospel.

In a recent update, she shares of one experience where the message of the Gospel was eagerly received. She says, “I told my new friend about prayer and Bible reading, and she said, ‘teach me to pray! Where can I get a Bible?’ I happened to have the book of John with me. So I gave her it and plan to give her the full version next time I see her.”

Talia is one of three fully funded CNBC/IMB missionary units currently on the field. 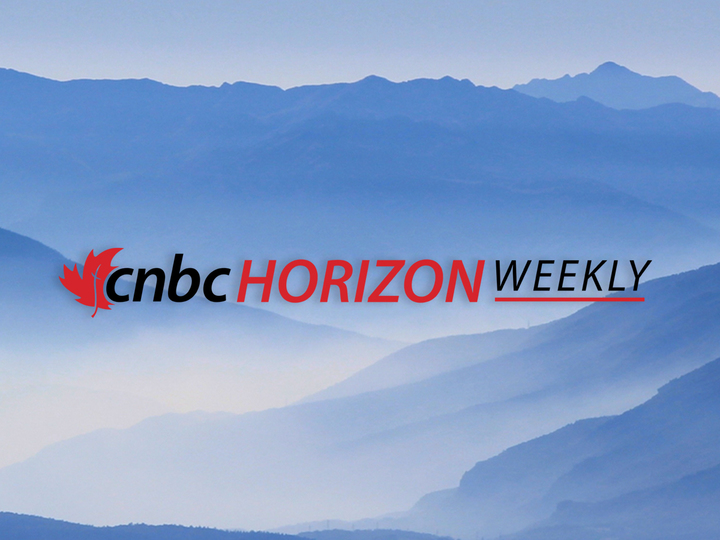 Getting Started with the Horizon Weekly 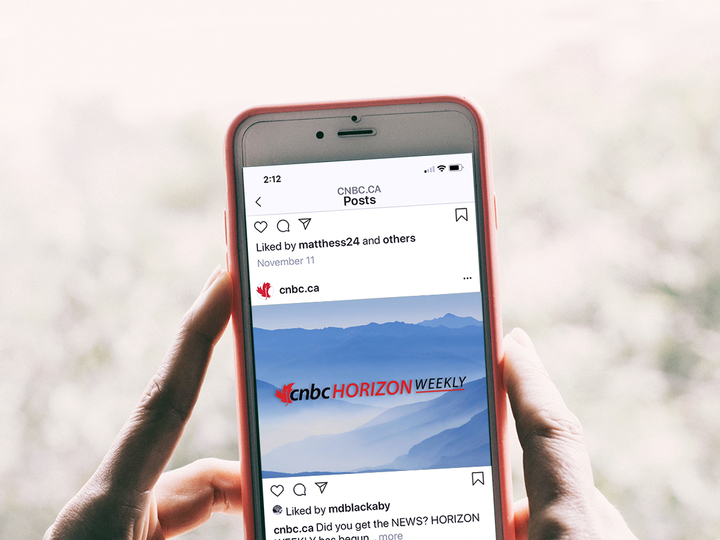 From Digital Magazine to Weekly News 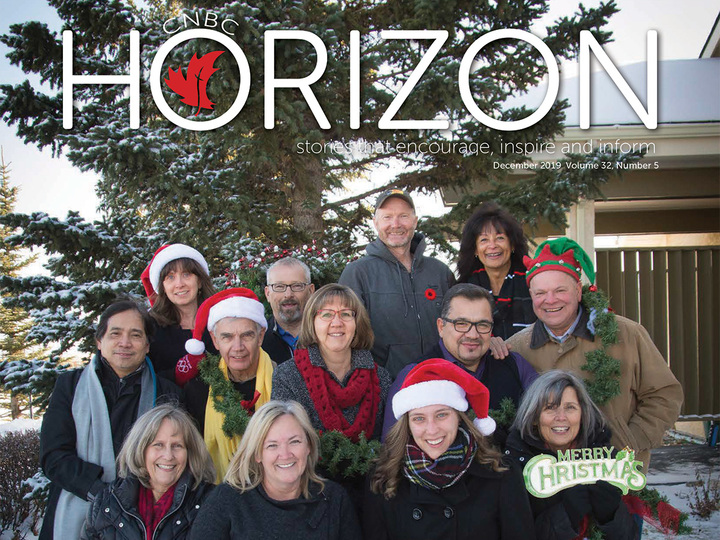 The December 2019 Horizon is online 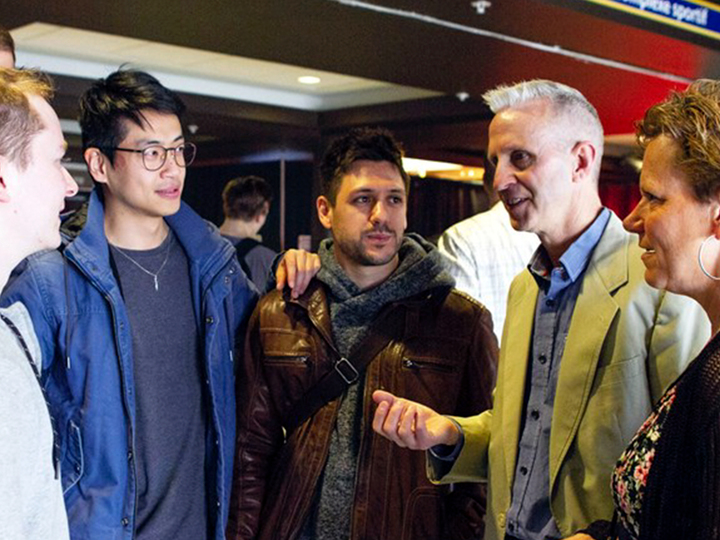 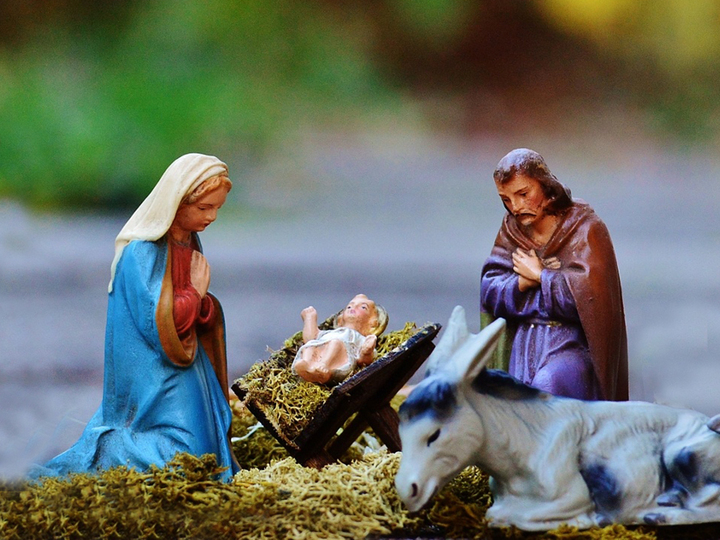 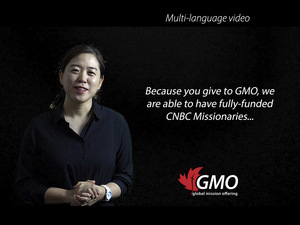 VIDEO (multi-language): Because You Give to GMO 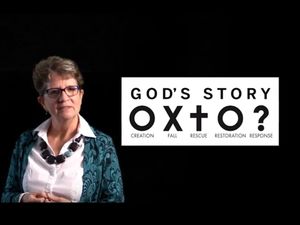