My name is Joe Pelly.

I am married to Grace (Ballantyne) Pelly, 33 years now.

We have one grown daughter named Sharlene who will be 35 years old in July. We have a grandson named Malachi who has been with us since birth. He is age 10 and he is learning karate. He loves karate and he has earned a "Yellow Belt.” He calls us Mom and Dad because that's all he has known us to be to him. We love him dearly.

We live in The Pas/Opaskwayak, MB. This town is about 12,000 people including the surrounding areas. The Natives run about 2,000 or more. The Saskatchewan River separates The Pas and Opaskwayak. "Opaskwayak" is a Cree word meaning basically the English word for "The Pas.” The Opaskwayak Cree Nation is north of the river and they have their own businesses including their own Jr. hockey team named the "Blizzards.” They came close to winning the Royal Bank Cup several years back. They lost in the final against a team to Halifax I believe. Jordon Too Too played a couple of years here before moving to the NHL.

In 1911, the railroad came through and this town exploded with people. The Pas was known as the "Hub of the North.” Anyone wanting to go north had to go through The Pas and so the locals benefited economically from those who came and went. Like any other place that has mixed races namely "whites" and "natives” there were tensions but overall we fared well and came a long way from that. If The Pas has a black eye it is due too the tragic Helen Betty Osbourne incident that happened in the November, 1971. This set relations back a few years. It took a number of years to sort out and it had to put some distance from this tragic event. Now The Pas/Opaskwayak is no longer a White and Native issue. It is like most towns that worry about jobs, growth and its future. Our pulp/paper mill almost shut down in the last recession but our Provincial government came through to save the paper mill. Some jobs were lost and this led to some moving out of town seeking work elsewhere.

Spiritually, the people have heard of the gospel and most don't seem to have the need to follow the Lord. We have five evangelical churches here in The Pas: The Alliance Church, the Baptist Church (King James only), two Apostolic churches (one split from the other) and the Riverside Church started by the Northern Canada Evangelical Mission. I was a part of the Riverside Church until about 2007. I went to both of the Apostolic churches off and on without committing myself to them. We as a family just went for the sake of going to church but either didn’t fit in or couldn’t fully agree with the practices or doctrine of a church.

I believe each church is trying to reach people in their own way and they are trying to reach their own people group. Nothing wrong with that and may they continue to do their work in the Lord. However there are a certain people I have been noticing in the years I have been living here. For whatever reason or another they don't seem to fit into the five churches mentioned.

I feel that the Lord is telling me to step up and to go to these certain people and begin to tell them about the gospel pure and simple. These certain people are searching for the truth in Jesus Christ. So I have begun to tell them of their need to give up their lives to the Lord. I am purposely targeting those who are not churchgoers. I will not be a sheep stealer! I strongly encourage those who have heard of what I am doing and already a member of the one of the five churches, to continue to go to their own church and support her as much as they can. Don’t join me because you are interested in something new!

I am starting something new but with new people that are longing to come out of darkness and into God's marvellous light!! This new work is God's work and not my work. I am only stepping into what God already has pre-planned for me. I believe this new work will work with the other five churches in unity. I am not here to denounce them but to encourage them. I believe that I can with the Lord 's help reach others that they cannot reach to bring them into the fold. We will all do our part without envy or backbiting.

I am doing this part time but I would love to do this full time. I am a full time cab driver working the night shift. Pray that I will get a part time day job so I can do this work in the evenings. Better yet, pray that I will be supported full time by the generosity of God's people.

I have been a believer for 30 years now and I have a strong desire for people to know God's truth, to know the difference from the counterfeit gospel that is out there, to know the Shepherd's voice, listen and follow Him, Amen. 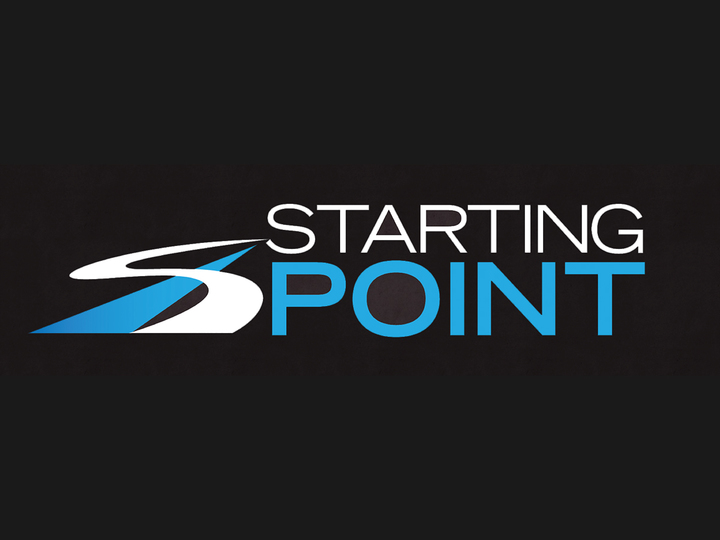 Mike and Tanya Hauser at Starting Point Church, Burlington, ON. 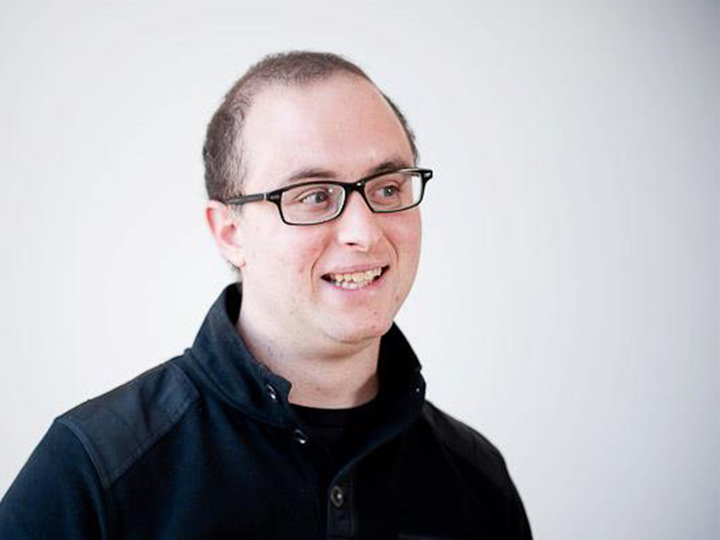 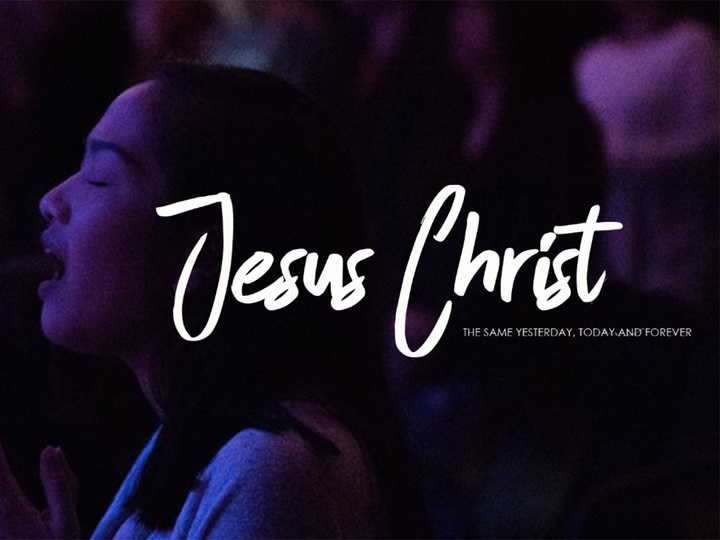 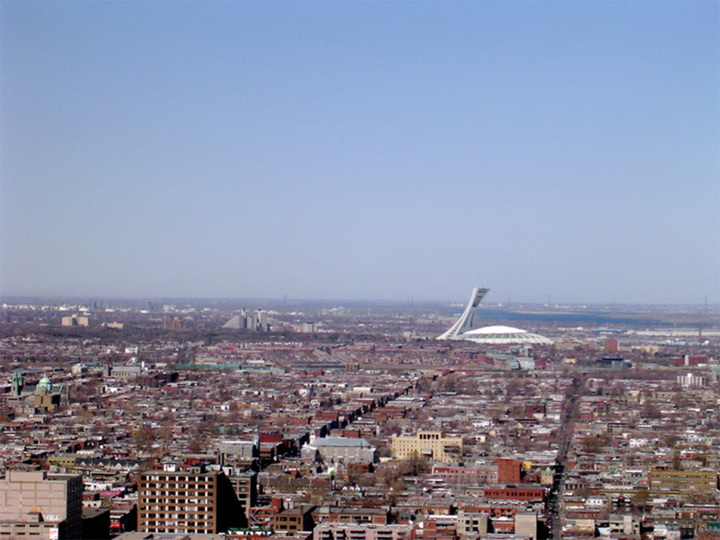 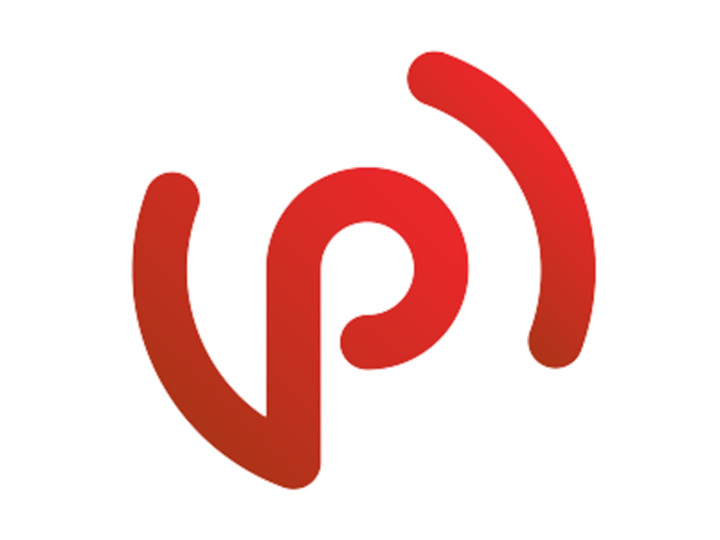 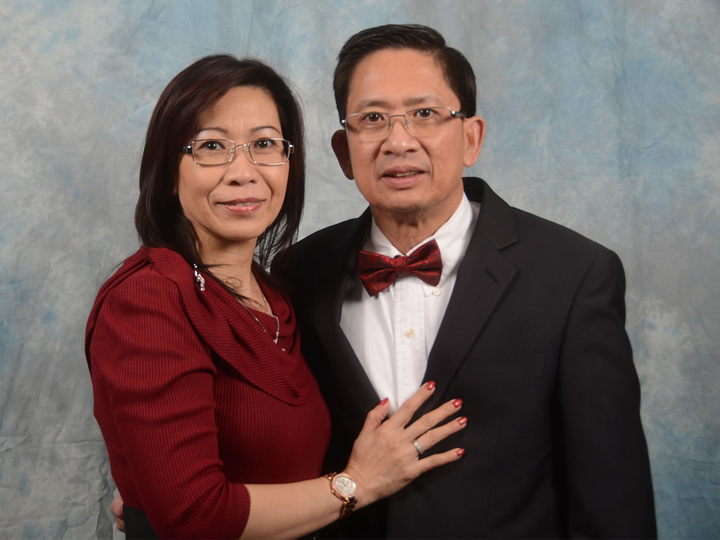 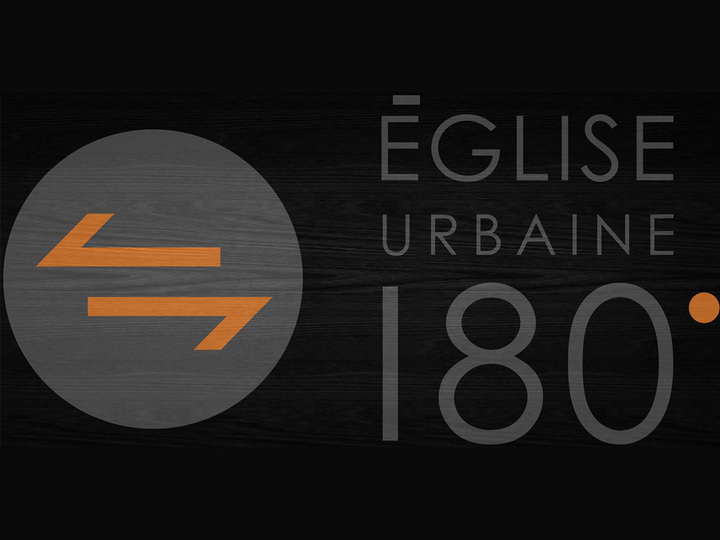 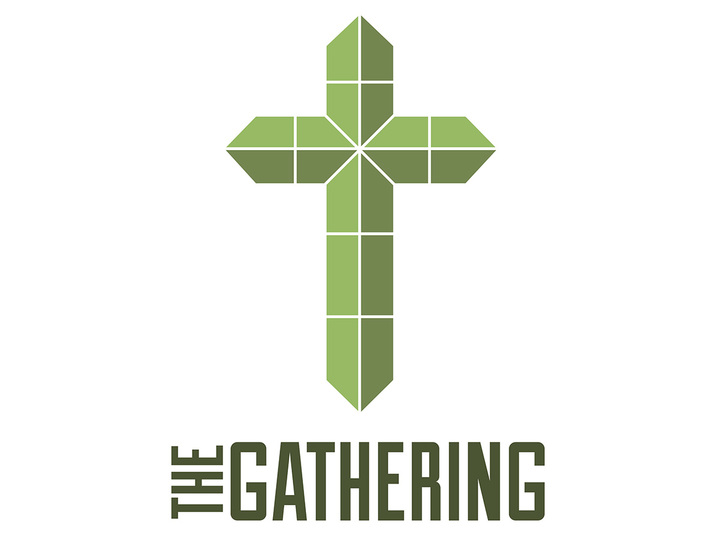 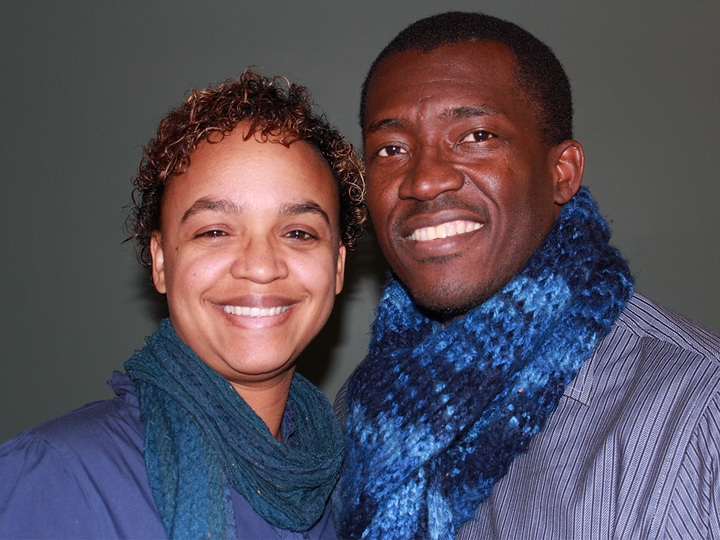 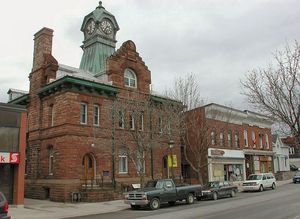 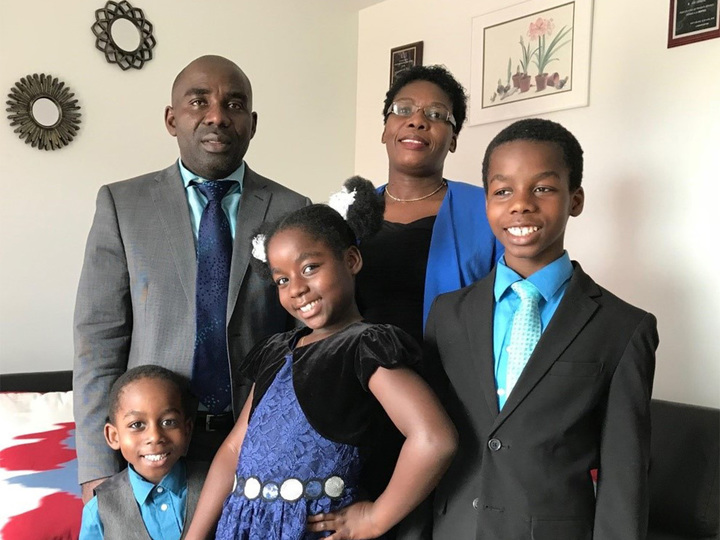 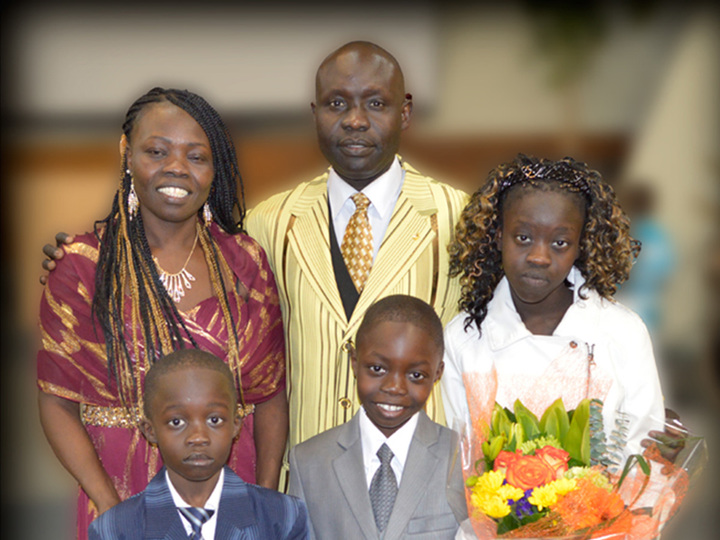 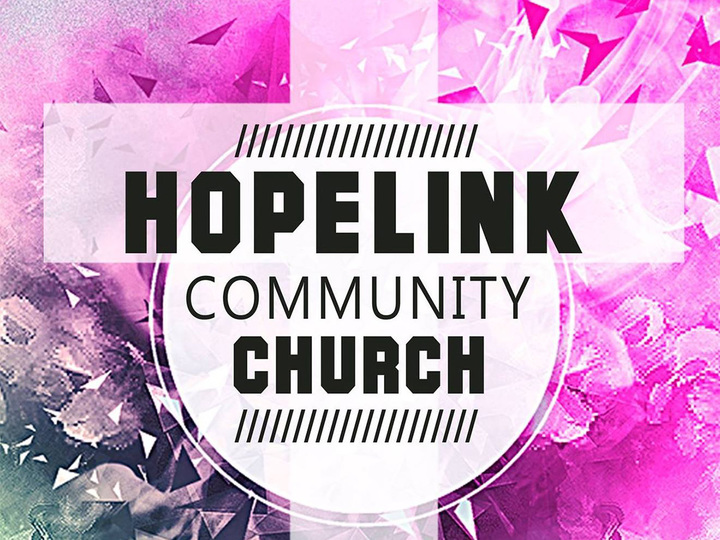 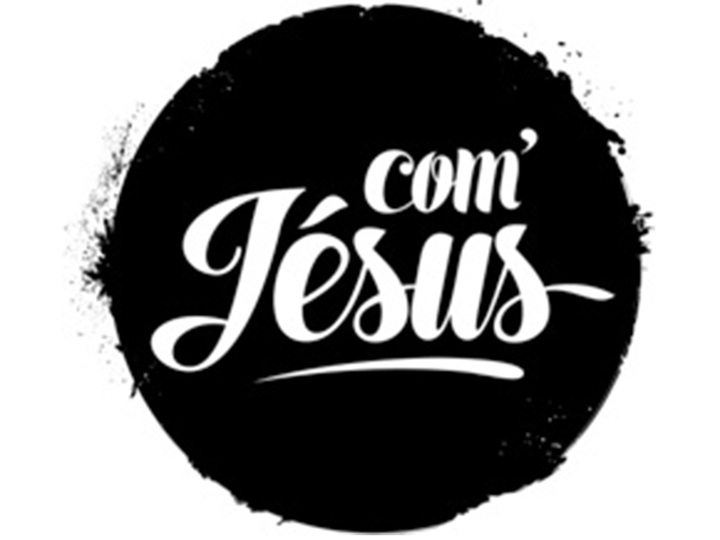 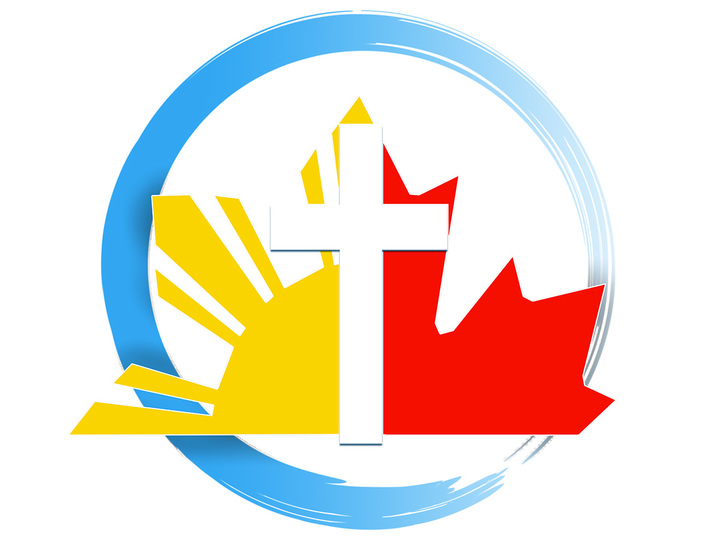 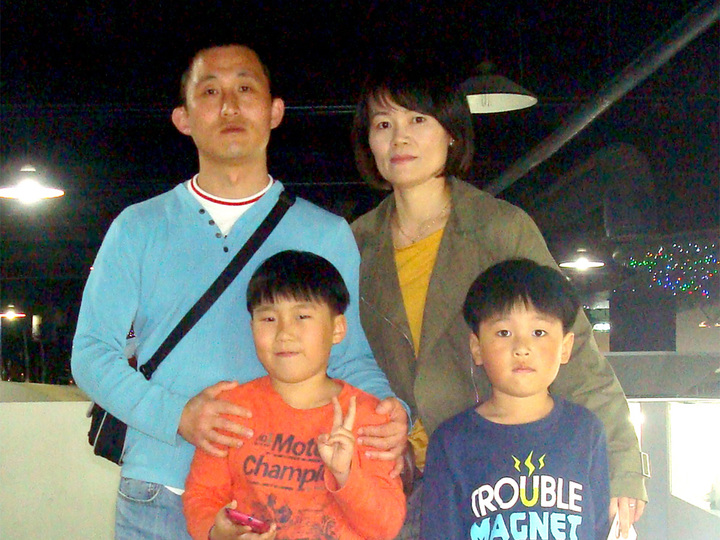 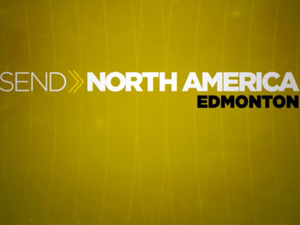 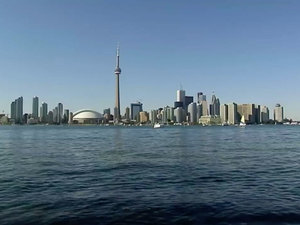 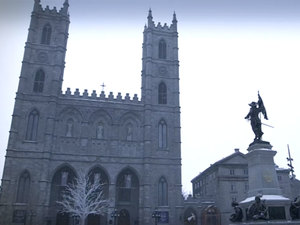 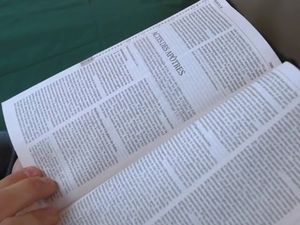