Let me catch you up on some ideas I have been thinking about, any one of which probably doesn't warrant an entire article. Consider using the Reflection Questions as discussion starters for your next several leadership team meetings.

Jesus went up on a mountainside and called to him those he wanted, and they came to him. He appointed twelve-designating them apostles-that they might be with him and that he might send them out to preach and to have authority to drive out demons.

Key idea: Jesus was "with" his disciples. That's more than support; that's involvement. So how did it work out? After Jesus returned to heaven, Acts 4:13 tells us how religious leaders responded to the courage of Peter and John:

When they saw the courage of Peter and John and realized that they were unschooled, ordinary men, they were astonished and they took note that these men had been with Jesus.

The biblical model for discipling men is to be with them, not merely support an effort to disciple them.

Reflection Questions: What is the difference between support and involvement? What is the biblical warrant for involvement? If you are the senior pastor, how can you be involved like Jesus was involved?

PUSHING MEN UNTIL THEY DROP OUT

Men often drop out without explanation. One reason is that they feel the pressure to perform because we ask too much of them too soon. Evangelism is simply taking a man as far as he wants to go with Jesus. Never push. Take men as far as they want to go instead of as far as they need to go. Discipleship should be like orthodontic braces - a little pressure consistently applied over a long time will eventually change the location of your teeth. In the same way, a man's beliefs.

Reflection Questions: Does your church adjust to where your men are, or do you ask your men to adjust to where the church is? While it would take incredible people skill to get an honest answer, consider contacting a man who dropped out without explanation. If he believes he can trust you, he may tell what went wrong. This would be incredible to know.

THE QUESTIONS MEN ARE ASKING

Reflection Questions: What are the men's questions your church is answering? How do they stack up against the questions men are asking? How can you bring them into alignment?

THE ATTRITION OF MEN

I am not surprised by the things I expected. If you are surprised by the high level of attrition in your ministry to men, then dwell on the principle of the parable of the sower in Matthew 13:18-23. We must expect high levels of attrition if the Bible is correct. We must also work to preserve the fruit we harvest. Learn how to capture and sustain the momentum you create.

The great evangelist Dwight L. Moody once said, "I would rather wake a slumbering church than a slumbering world." Bill Bright once told me he thought it was a much better investment for the kingdom to help a Christian understand how to walk in the Spirit than help lead a non-Christian to faith. Of course, it's not either/or. However, when we think of the billions of dollars we spend to get people to "join" our organization (Christianity), let's balance that out by spending what it takes to fully equip them to be good members.

FOR THE GREATER GOOD OF THE MOVEMENT

If I don't look after the health of the whole movement, I will eventually eliminate myself.
I look at this sentence and I live within it, I nestle between the words-even the letters, and I let them saturate my mind. The molecules of my mind fuse with the molecules of ink. A rising tide will raise all boats. As we continue to forge the Christian men's movement into a sustainable part of local church life, think about what you have to offer for the greater good.

THE OVERARCHING GOAL OF THE MOVEMENT

The overarching goal of the Christian men's movement is to restore discipleship as the central mission of the church. It is not enough to make better husbands, daddies, time managers, and workers. We must be careful not to merely seek to improve men's behavior (better flesh). Instead, our calling must bring men to the foot of the cross where they negotiate the terms of a full surrender of their lives to the Lordship of Jesus Christ. That's the deal.

HOW TO IMPROVE YOUR MEN'S MINISTRY

Reflection Questions: Does your men's ministry need improvement and, if so, what needs to happen? How can you help your men become uncomfortable with lukewarm ways?

Singer Jewel spent 15 years on the road, often living in her car, to be discovered overnight. Google, arguably the greatest product launch in history, took four years to go live online. It is a roll of the dice to plan and wait for quantum leaps because they are so unpredictable. Steady plodding, though, always adds up to something after a while.

Reflection Questions: Does you men's ministry model depend on big hits? If so, what has been the effectiveness and sustainability? What do your answers suggest about your model? 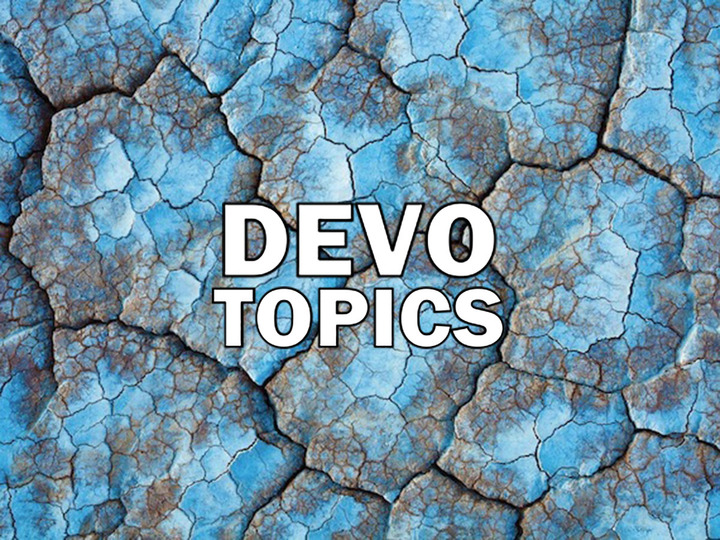 From Christianity Today, Men of Integrity 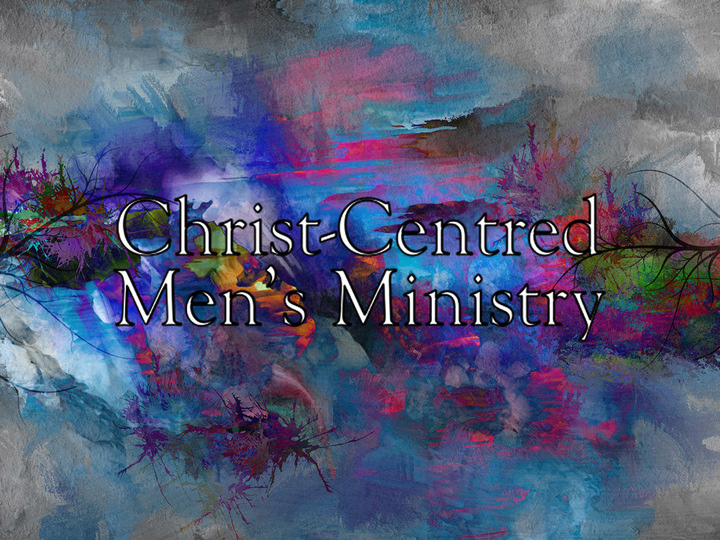 The Characteristics of a Vibrant Men's Ministry 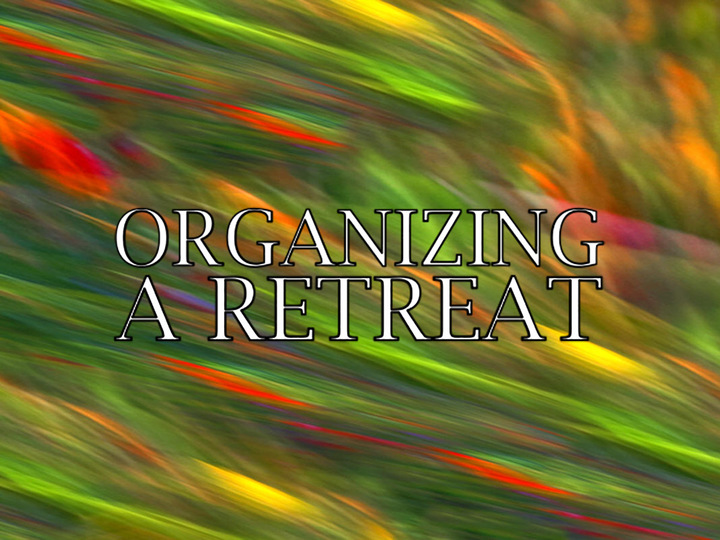 a step-by-step plan for running a men's retreat, from Men's Ministry Catalyst 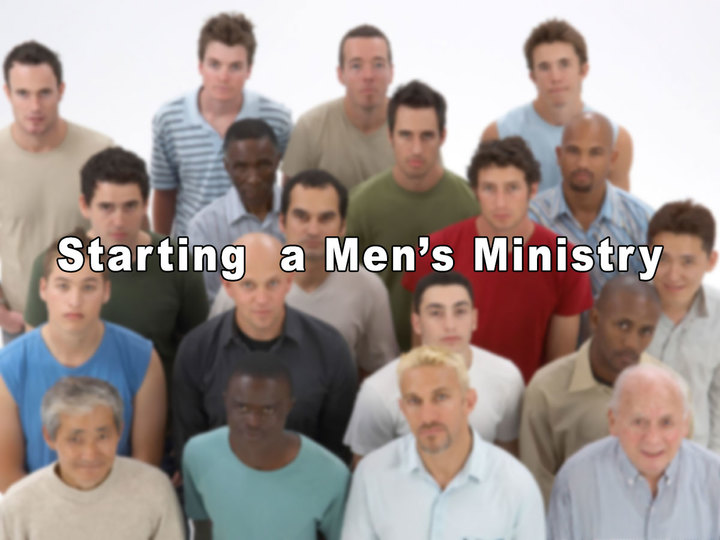 How to start a Men's Ministry