How to Develop a Great Ministry Team

I first began to understand the importance of teams as a seminary student. I did a study of the 100 largest churches in the United States, and I asked them a series of questions related to staff and ministry. This may come as no surprise, but the study showed strong churches have a strong team spirit.

They do this by combining two things: a common goal with good communication.

Let me give you some foundation on why I think this is important:

First, the body of Christ functions as a team ministry.

Romans 12:4-5 says that, just as there are many parts to our bodies, likewise there are many parts to Christ’s Body. Essentially, God designed it so that we all need each other to have a fully functioning ministry and EVERY ONE of your staff members (or lay ministry leaders) plays an important role. The very fact that the church is a body and not a business means that teamwork is more important to those of us in ministry than it is to people in a normal business relationship.

Nobody has cornered the market on all the gifts it takes to make a church successful. If you only surround yourself with people who mirror your strengths, then the church is going to have problems. For instance, I am a visionary, and I can see the big picture, but in order to make the vision a reality I need other people around me who can hammer the vision into a reality. You don’t want to hand me the hammer. I might hurt someone!

The problem that I see with a lot of pastors, and I’m being frank here, is that too many of us are afraid to admit there are some things we cannot do. In a sense, the first real step toward teamwork is for you to admit you need a team.

That’s why, at Saddleback, I intentionally choose staff people with strengths that compensate for my weaknesses. I think the secret of a good church is that you hire people who are smarter than you, particularly in areas that you know nothing about.

This principle is taught all through Scripture. When there are more hands working, more can be accomplished. One example of this is found in Ecclesiastics 4:9-12, where we’re told that two are better than one, and a rope of three cords is hard to break. Another example of teams accomplishing more than individuals is in Nehemiah, where people worked by groups or families.

In the New Testament, Jesus sent people out by two to minister (Mark 6:7). Paul, in Acts 24, specifically mentions 7 people who are part of his ministry team.

This mutual encouragement is vital to your ministry because you’re NOT just working on well-meaning projects: you are in a spiritual battle; carrying the most important message the lost world will ever hear! The devil wants to defeat you, and one of his favorite tools is discouragement. That’s why you need a team working with you, whether you’re a senior pastor over a large staff or the only paid staff member at the church.

Third, a strong team is not threatened by disagreement.

Remember there are two essentials to teamwork, a common goal and good communication. In order to have good communication, people have to be willing to express their opinions no matter how different they are from everyone else’s.

Peter Drucker says, if only one side is being presented in a discussion, then THINKING is not taking place. So, if the people on your team are not coming up with more than one opinion on a particular item, then chances are not a lot of thinking is taking place. Or maybe they ARE thinking, but they’re AFRAID to express their opinions.

Finally, let me leave you with some characteristics of an effective team, borrowed from the book “The Human Side of Enterprise” by Douglas MacGregor. He says: 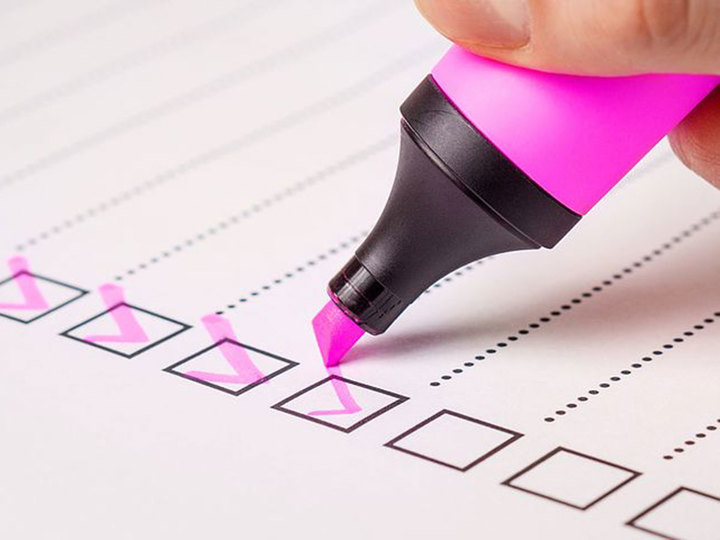 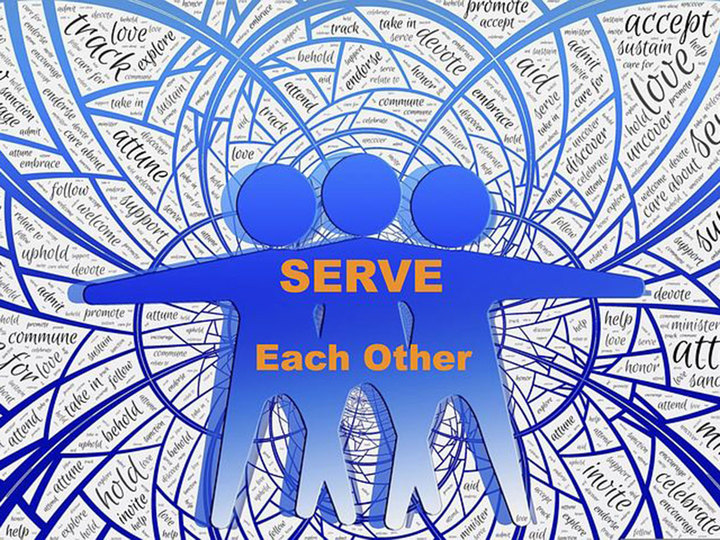 Article by Wayne Cordeiro on how to develop a ministry team 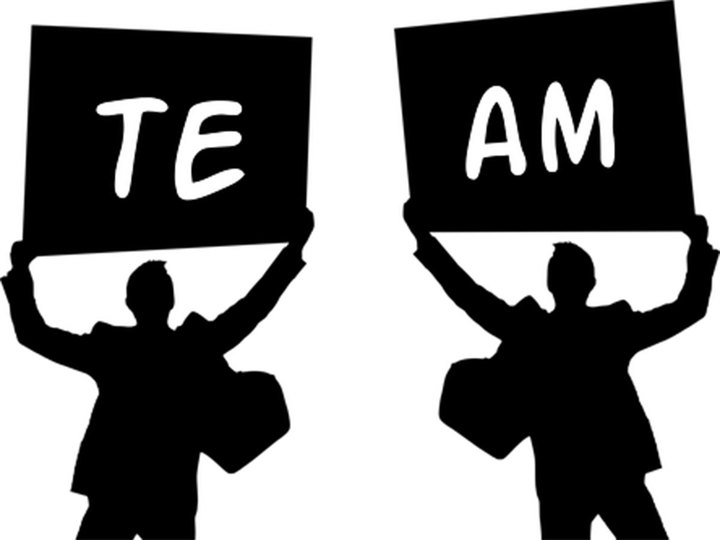 Building an Effective Ministry Team for the Small Church

Learn how to build an effective ministry team