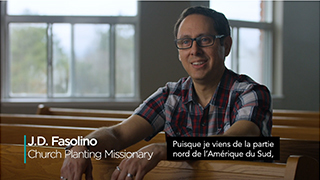 TORONTO—Five years ago, there were only two Hispanic Canadian Baptist churches in the entire province of Ontario in Canada. One of those churches was located on the west side of Toronto.

“What we thought was that on the east of Toronto, there was no Hispanic church at all,” said church planting missionary JD Fasolino. “There is a large population of Hispanics here. We knew that. We did our research, but it was actually bigger than we thought.”

Toronto has the largest Hispanic population of the major metro areas in Canada, nearly 100,000 people.

Some of them are Christians when they come here, Fasolino explained. Yet, their work schedules and living arrangements often make it difficult for them to remain connected to their faith.

Fasolino planted a new church in Toronto called Emmanuel Baptist Church East. There, he focuses on reaching the Hispanic population as a part of the North American Mission Board’s (NAMB) Send Network.

Of the 5.9 million people in the Greater Toronto Area (GTA), roughly 25 percent do not affiliate with any religion. The evangelical presence is between three and four percent of the population, and the religious makeup of the city includes significant Muslim, Hindu, Jewish and Buddhist populations as well. 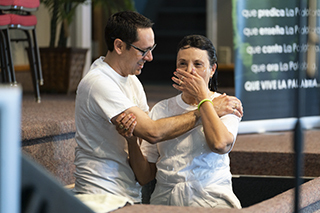 “Toronto is definitely one of the most multicultural cities in the world,” said Fasolino. “You can find people from every nation in the world.”

There is a Chinatown, Koreatown, Greektown, Little India, Little Italy and Little Jamaica.

For Fasolino’s part, his church has between 12 and 15 different nationalities represented.

“We have people all the way from Mexico, Guatemala, Honduras, El Salvador, Cuba, Puerto Rico, Venezuela, Columbia, Bolivia, Chile, Peru,” Fasolino said. “That not only impacts our area where we are, but our church has an impact on the whole world” as these people share the Gospel with their friends and family back home.

Originally from Venezuela himself, Fasolino immigrated to Canada in 2012 after serving a church in the capital city of Caracas. He and his wife, Andreina, began evaluating where new churches were needed. They had family and friends in Toronto and knew of the demographic shifts that had been taking place in the last decade. 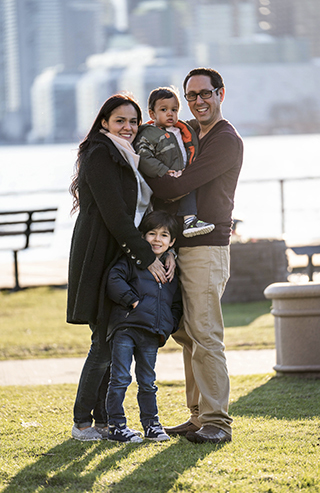 “Seven years ago, the number of Hispanics wasn’t that high, but people kept coming, especially in Toronto,” Fasolino said. “So, when we started thinking about places that have a big need for the Gospel, we thought about Canada.”

Carlos Daniel Zambrano was glad they did. Zambrano, who now serves as a youth and music ministry leader at Emmanuel Baptist Church East, had difficulty connecting to a local church until his path crossed with Fasolino’s in an apartment building in the Scarborough region of Toronto.

“My mom was in the gym inside the building, and she heard the pastor’s wife (Andreina) playing Christian music in Spanish,” he recalled. “They both got together, and it turned out that they were planting a church where we were planning to move. It’s amazing what God does.”

Now, the church plays a key role in ministering to Hispanic, agricultural workers. They have a Bible study with workers at a local, indoor mushroom farm that operates 364 days out of the year.

“That’s how we decided to start our Hispanic church because someone needed to look for these people,” Fasolino said. “We started going to this farm, building relationships, studying the Bible and sharing the Gospel ever since day one of our church.”

Through their ministry on the farm and in their community, Emmanuel Baptist Church East has seen more than 40 people come to faith in Christ, and they have sent out a missionary to start another church on the northern side of Toronto.

Without the support they receive from the Annie Armstrong Easter Offering (in Canada, the Global Mission Offering*), their outreach would not be taking place as quickly. 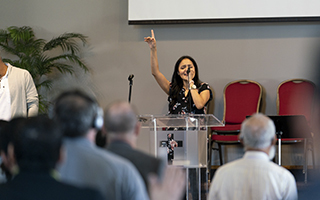 “It’s because people give to the offering that we are here, that believers are looking after Hispanics in this city who need to hear the Gospel,” Fasolino said.

The Annie Armstrong Easter Offering® provides half of NAMB’s annual budget. Money given to the offering is used on the field for training, support and care for missionaries and for evangelism resources.

In Canada, churches that give to the Global Mission Offering (GMO) are supporting church planting in North America through the AAEO. The North American missions’ portion of the GMO goes directly to the AAEO.

Brandon Elrod writes for the North American Mission Board.

Come ready to be inspired to
"LIVE THE STORY." 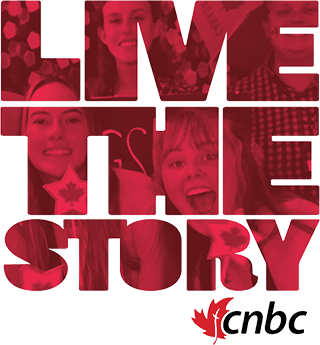 We are excited to welcome you to our ever diverse and exciting city as we gather to be inspired together! Join us for three incredible days of inspiration as we celebrate the rich heritage of our common CNBC story, as we celebrate all that God has done in and through the CNBC from coast to coast, and as we collectively seek where God is calling us for the next chapter! 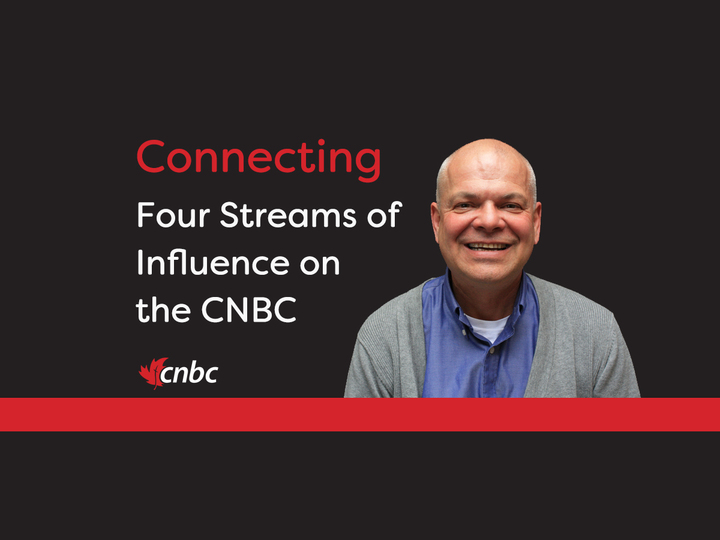 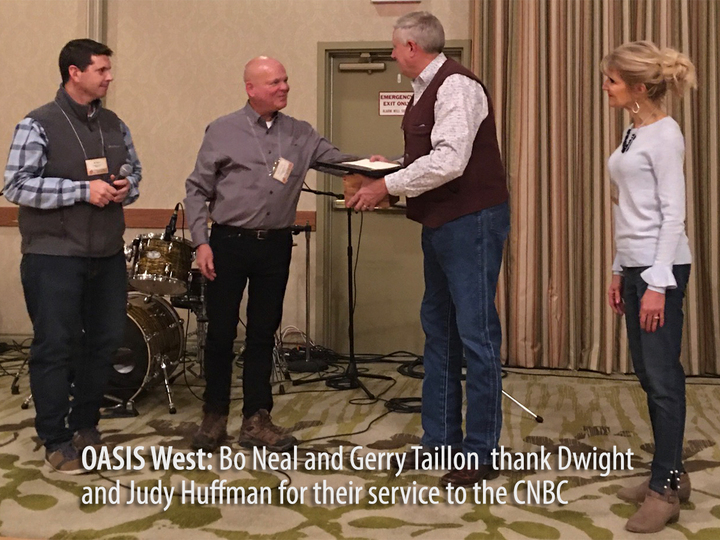 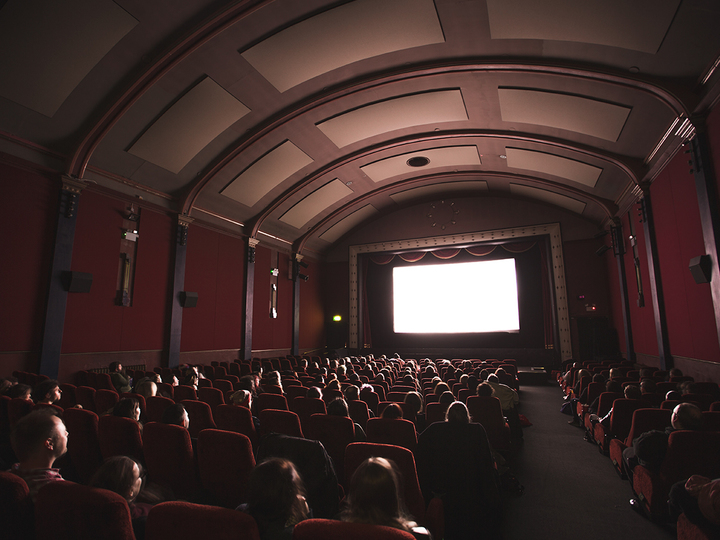 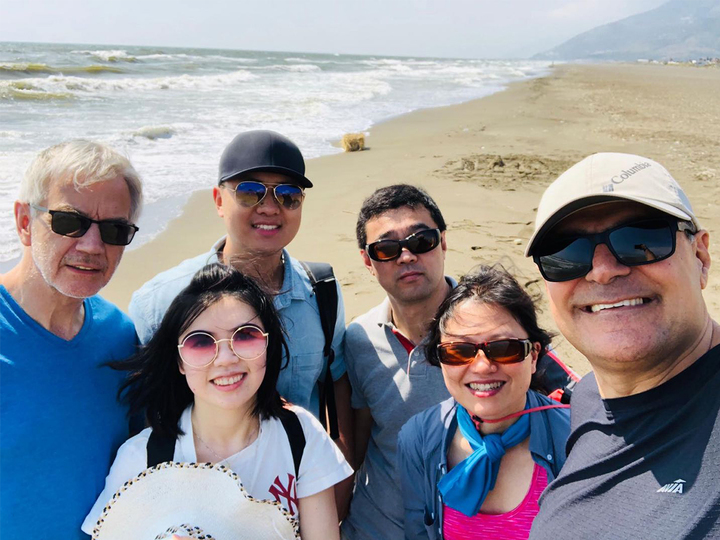 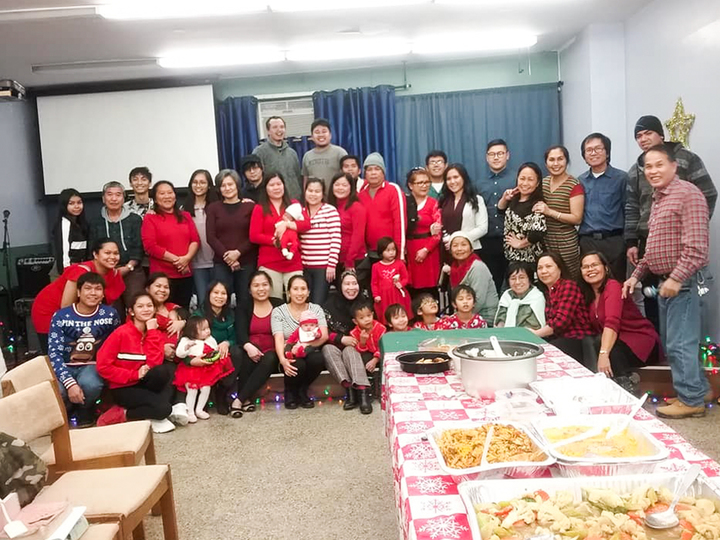 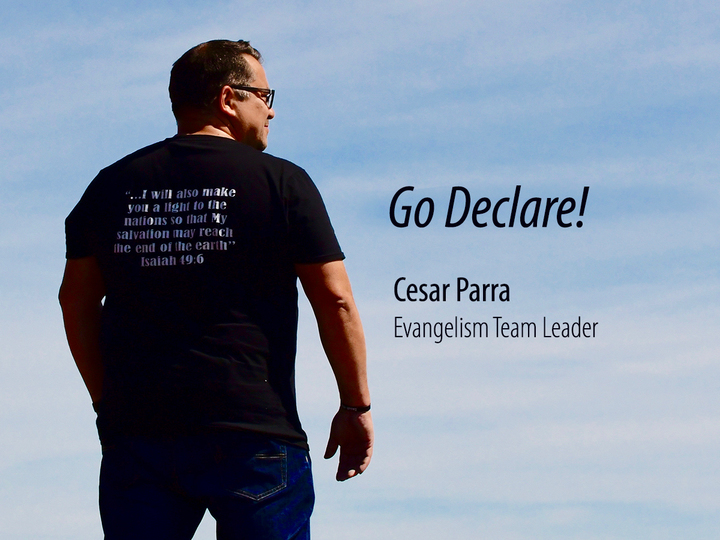 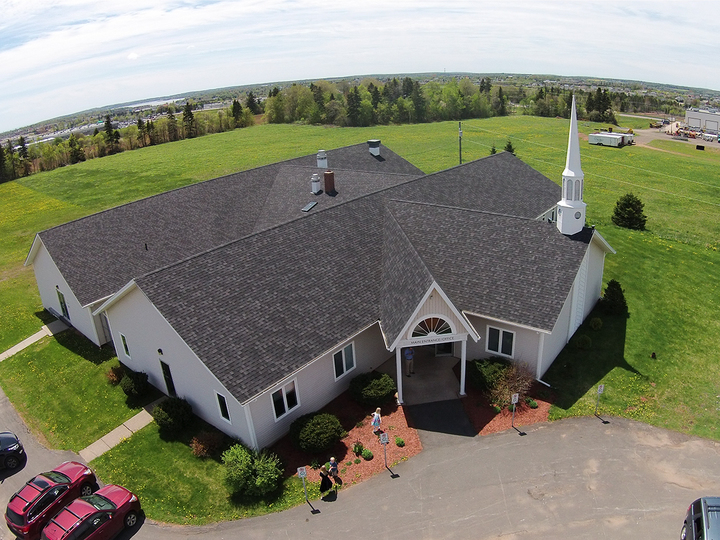 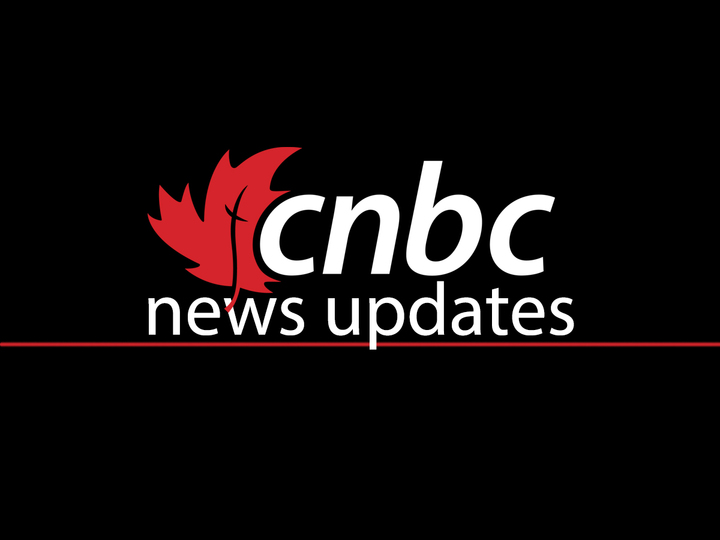 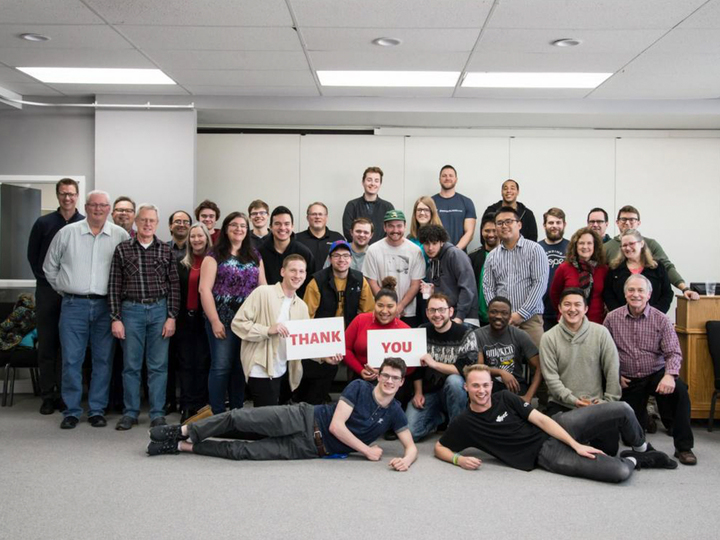 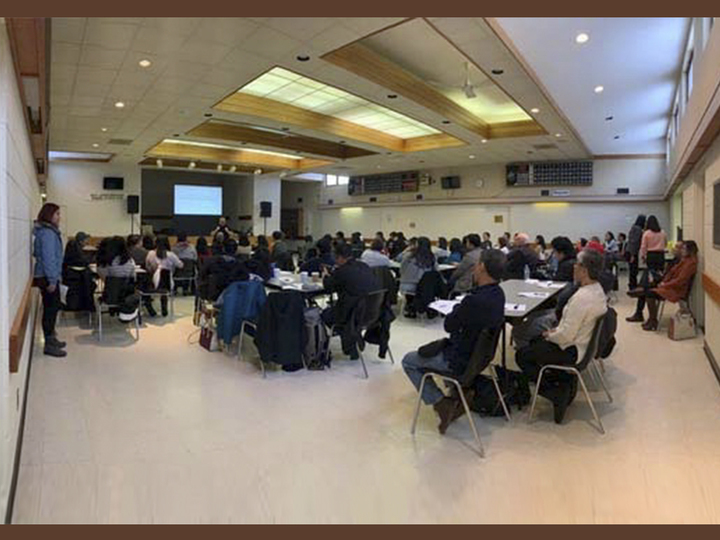 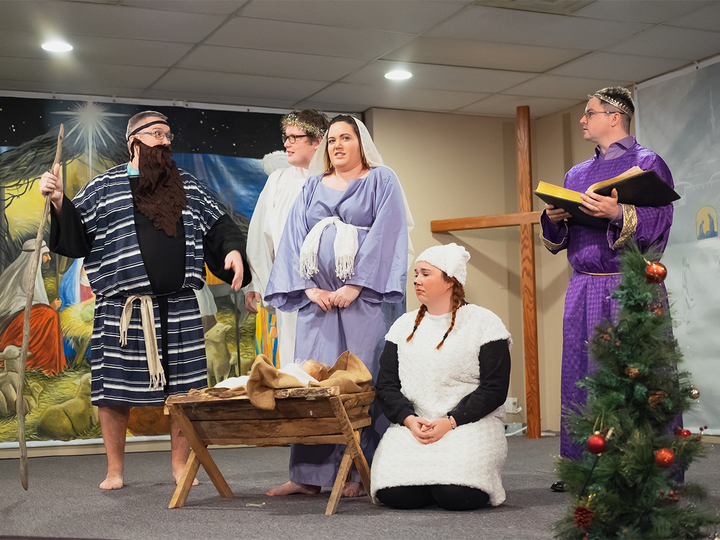 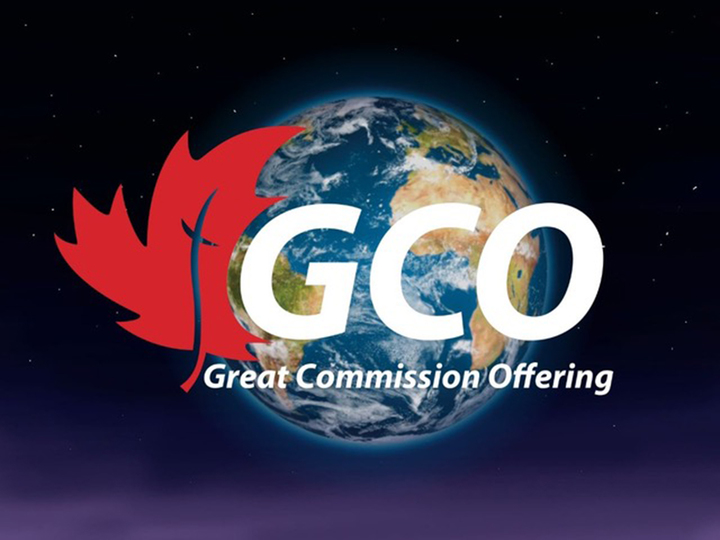 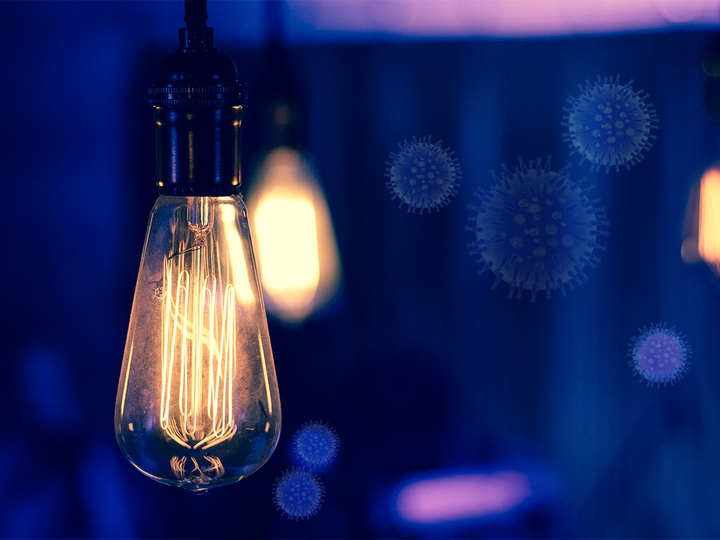 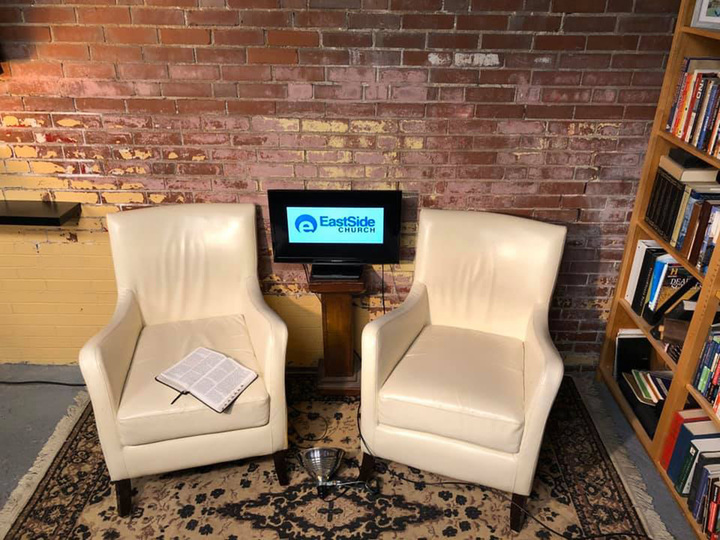 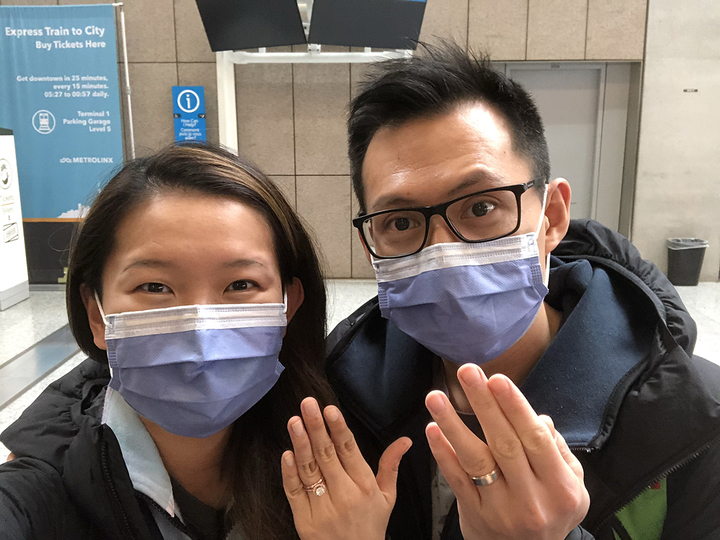 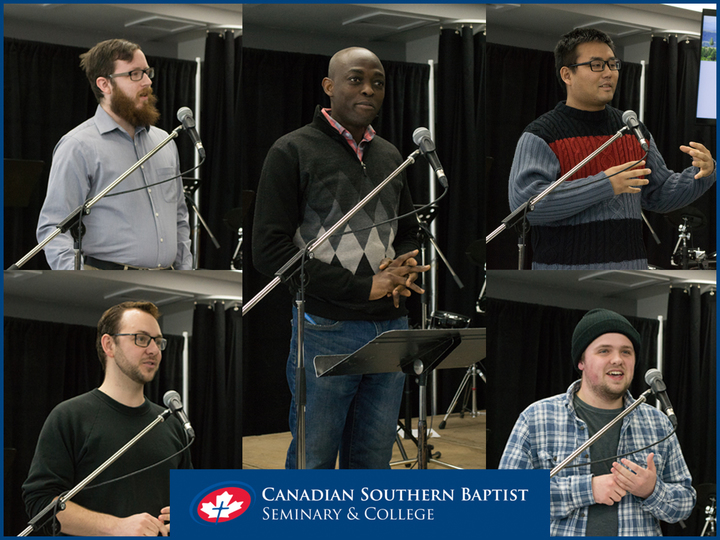 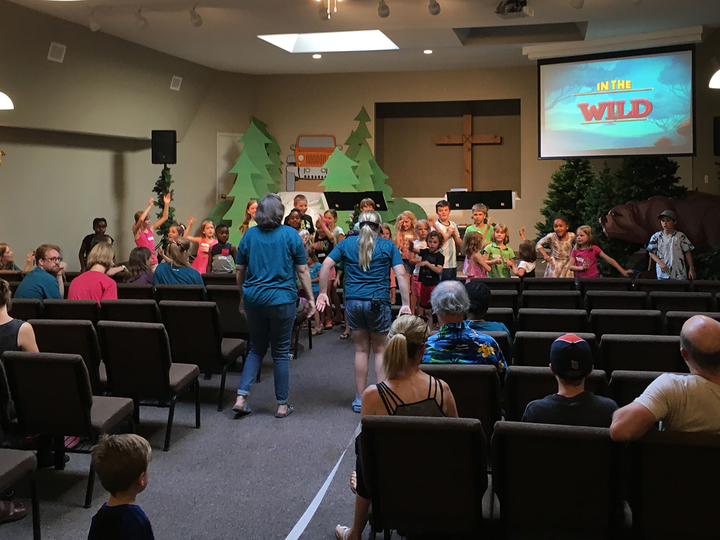 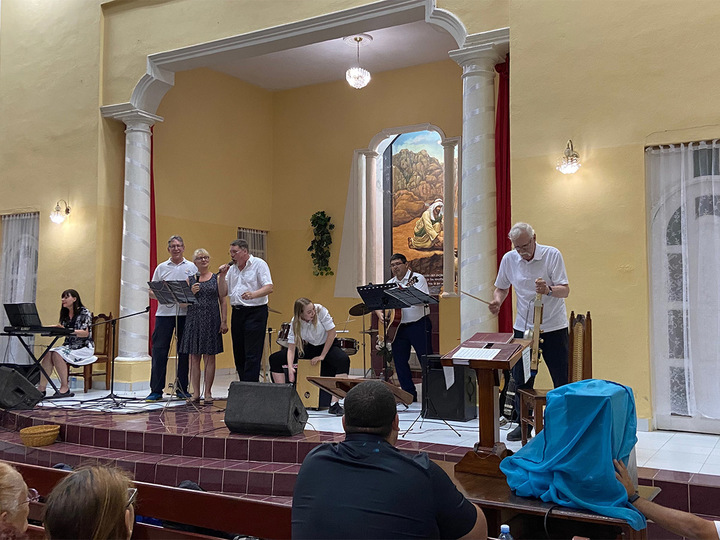 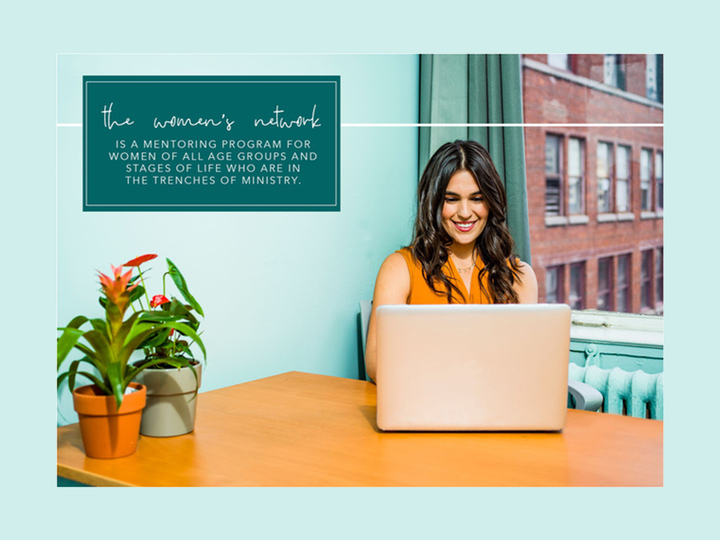