The goods and services tax (GST) is a 5% tax that applies to the supply of most goods and services in Canada.  There are some provinces that combine the GST and their provincial sales tax together to create what is called a harmonized sales tax (HST).  For information on GST/HST in Quebec visit the Revenu Quebec website.

The GST is generally a tax imposed on transactions that take place in the course of a commercial activity.  Charities are an exception to this general rule.  In the simplest form, a charity is allowed to claim back 50% of GST paid on supplies and services.

Does our church have to Register for GST?

GST is a tax paid by the consumer.  Businesses will collect and remit the tax to Canada Revenue Agency (CRA).  These businesses are required to have a GST/HST registration number and are called registrants.

Generally, a church would not register for GST and would not be considered a registrant or have a GST/HST registration number.

How does our church claim the GST Rebate?

In order to claim the GST Rebate, the church must have a system in place to account for the GST paid and must retain documents to support the claim.  Such documentation must include the receipt or invoice that was paid which shows the GST amount and indicates the vendors GST registration number.

For GST purposes the church is considered a public service body.  In general the rebate for public service bodies is 50% of the GST paid, or the federal part of the HST paid.  GST rebates are claimed on form GST66 - Application for GST/HST Public Service Bodies' Rebate. 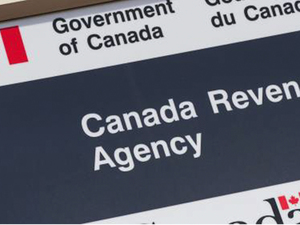 Registering Your Church for Charitable Status

Your church will need to register with Canada Revenue Agency for charitable status in order to issue official tax donation receipts. 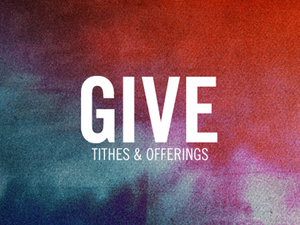 Your church as a registered charity can issue official donation receipts to donors. There are a number of requirements... 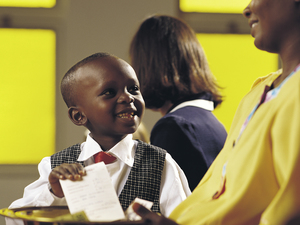 Gifts to Your Church

How does Canada Revenue Agency define gift? What are "gifts-in-kind? What about gifts that are designated by the donor? 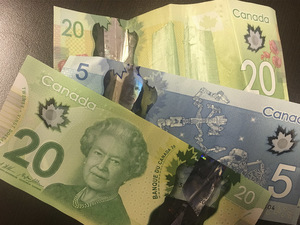 The Importance of Registering Your Charity

Churches need to know the importance of registering as a charity. 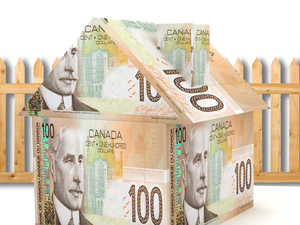 A person who is employed as a member of the clergy may be entitled to claim a clergy residence deduction in respect of his residence. 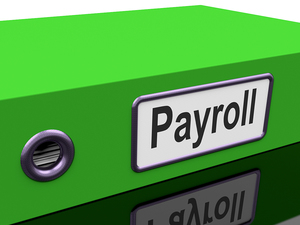 Employment legislation varies from province to province and sometimes there are no standard answers. 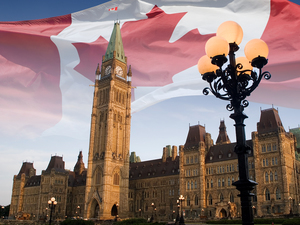 The Church As A Canadian Registered Charity