In general, churches are not GST/HST registrants, that is they do not charge or remit GST, and for the purposes of this article, the information is for non-registrants. As a non-registrant you will be assigned a GST/HST account number when you file your first rebate claim. This number will be your CRA business number followed by RT and a four-digit number to identify your account.

If you have never claimed this rebate, you can file your first rebate application using form GST33, Application for GST/HST Public Service Bodies’ Rebate and GST Self-Government Refund. If applicable, you will also include form RC7066, Provincial Schedule-GST/HST Public Service Bodies’ Rebate. Click the following linked text for a guide and both forms—GST66 and RC7066—which are available online at cra-arc.gc.ca. Once you have filed the first rebate request, CRA will start sending you a pre-printed personalized rebate application form for future claims.

Your church can claim a percentage of the amount of the GST/HST paid on expenses used in your organization’s activities. The following is a chart of the rebate amounts, both federal and provincial.

You will not send any documentation in with the rebate request forms, but are required to keep adequate records, including original invoices, for six years from the end of the particular claim year in case CRA would ask to see them.

If your church is in Quebec, Revenue Quebec administers GST/HST and you must use its forms to file your returns. IN-203-V, General Information Concerning the QST and the GST/HST or Revenue Quebec. 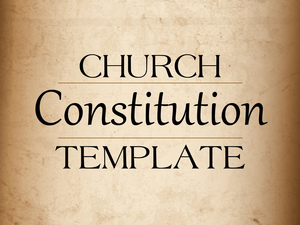 Overview of purpose of a constitution, link to template. 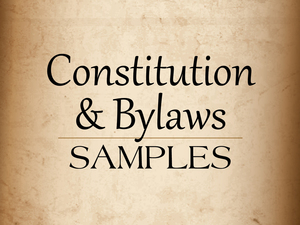 Constitutions of some CNBC churches across the country. Feel free to have a look and use any ideas you find. 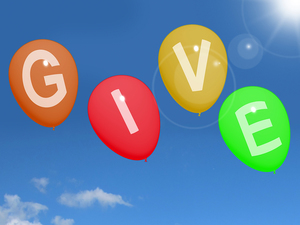 Care must be taken by churches to ensure that their benevolence ministry is in compliance with Canada Revenue Agency guidelines. 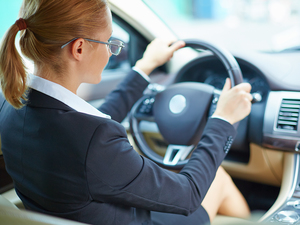 Some of our support staff are required to use their vehicles for CNBC Ministry, while others may be asked to run an errand for the office. 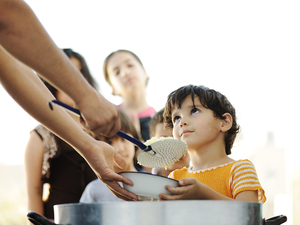 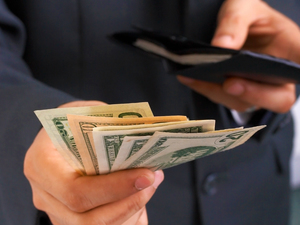 This policy deals with contributions designated in support of a program or project that has been approved. 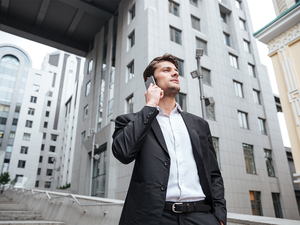 This policy relates to CNBC employees who are provided with a company-owned cell phone as part of their employment package.