WATERLOO, ON – January 13, 2020 – It’s clear: in the past year, the world has become a less tolerant and less safe place for hundreds of millions of Christians around the world. That’s one of the findings of the latest World Watch List, Open Doors’ annual research into the 50 most dangerous nations to practice one’s faith as a Christian. The 2020 World Watch List (WWL) will be released at a live event in Toronto, January 16.

The World Watch List (WWL) ranks the difficulty faced by Christians in countries around the world, and is the only instrument that measures the persecution of Christians, annually. In the top 50 countries alone, a conservative estimate identifies that 260 million Christians face a level of persecution measured as extreme, very high or high. In total, one in eight Christians worldwide face persecution measured as extreme, very high or high– a six per cent increase from 2019. Across the top 50, pressure is rising. In 2020, 34 countries registered a “very high” level of persecution. Last year, the number was 29.

North Korea remains the most dangerous place for Christians, having been number one since the inception of the list in 2002. Something as simple as owning a Bible can mean a person is arrested and taken to one of the country’s infamous labour camps, never to return.

Eleven countries have been ranked as having an “extreme” level of persecution:

Open Doors Canada will be presenting the 2020 WWL at an event taking place on January 16 at 7 pm, EST at The People’s Church in Toronto, ON. The event will discuss current persecution trends from Open Doors Canada’s Executive Director, Rev. Gary Stagg, and Pastor Samuel from India to discuss the situation for Christians within India.

Open Doors Canada is affiliated with Open Doors International, a global ministry which has supported and strengthened persecuted Christians in over 60 countries for over 60 years. ODI raised approximately US $70 million last year to provide practical support to persecuted Christians such as food, medicines, trauma care, legal assistance, safe houses and schools, as well as spiritual support through Christian literature, training and resources. For more information visit www.opendoorsca.org. 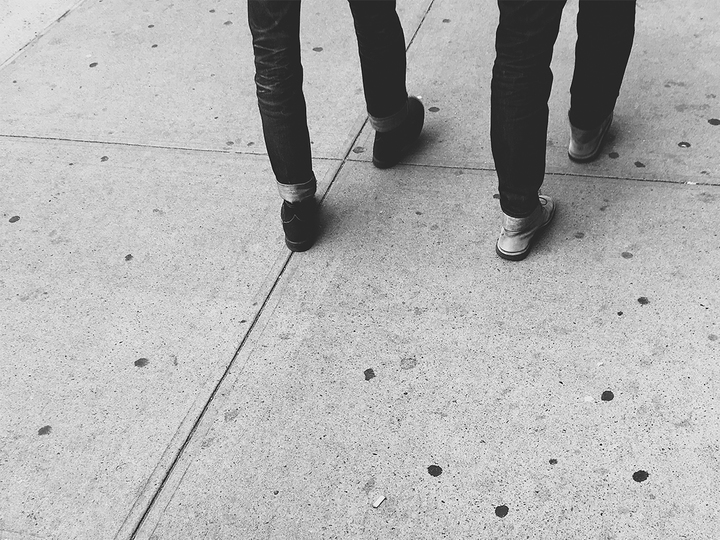